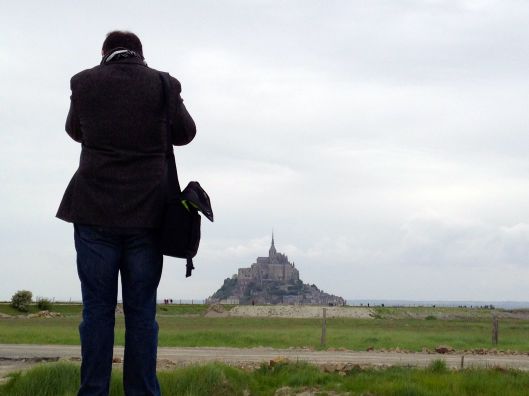 Taking In The Bay At Honfleur

A few weeks ago, we rented a car and drove north into Normandy for a long weekend.

We stopped in towns like Rouen and Étretat (locations in some of Monet’s paintings), as well as Honfleur and Le Havre. Le Havre was rebuilt after World War II. It had been completely leveled, to the extent that its street grid was erased.

But the two places that were really memorable were Le Mont Saint-Michel and the Normandy American Cemetery and Memorial at Omaha Beach.

Le Mont Saint-Michel is a small village with a monastery built on a big rock in the middle of a bay. When the ocean tide is high the rock is almost completely surrounded by water. It’s really impressive to see and realize that it dates back to the eighth century.

Very peaceful looking now, Omaha Beach is the most well-known of the landing sites for D-Day in 1944. The American cemetery on 172 acres on the bluff above the beach is seriously sobering, but beautiful and inspiring. 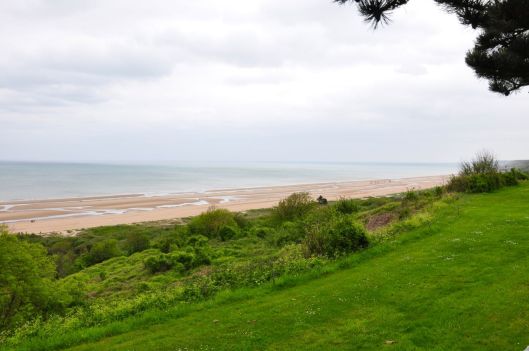 Omaha Beach Memorial & Cemetery – Looking Out To The Ocean